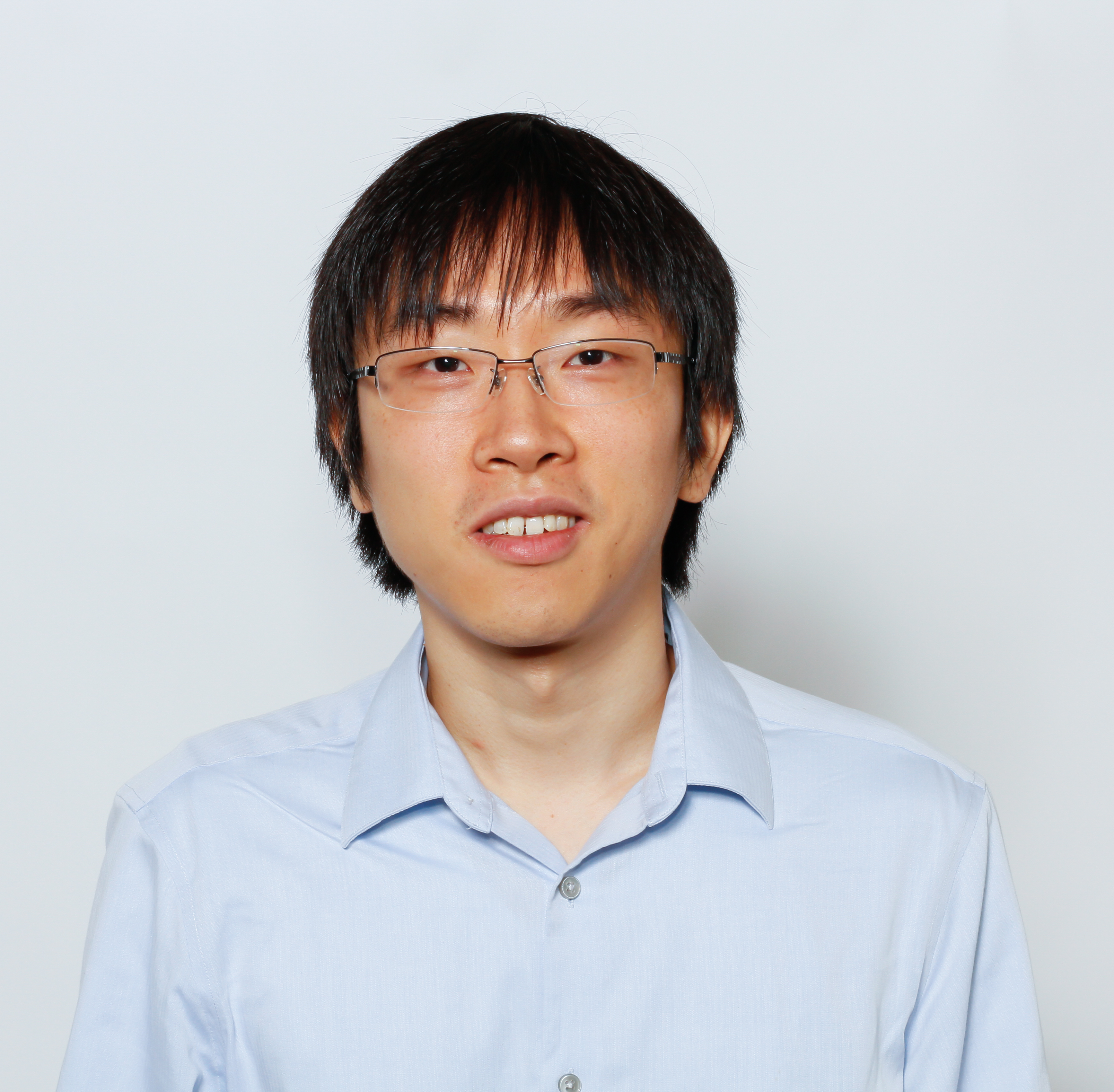 I am a research scientist in the Weitz lab at Georgia Tech. I am a biophysicist interested in connecting observed dynamics and patterns in complex biological systems to interactions between their constituent components. Coming from a background of nonlinear dynamics and network theory, I received my PhD from The Chinese University of Hong Kong under Emily Ching, which focused on developing algorithms to infer network connectivity from measured dynamics.

Outside of work, I am a (self-proclaimed) tea connoisseur and classical music lover.

Synergy between host immunity and novel antimicrobials for antibiotic-resistant infections

Rising prevalence of antibiotic resistance in bacterial pathogens has become a pressing public health problem worldwide, threatening to give rise to a post-antibiotic era (WHO, 2014). Bacterial viruses known as bacteriophage, or just phage, exhibit antibacterial properties as it can lyse and kill bacterial cells. As such, there is renewed interest in the use of phage to treat bacterial infections as an alternative to antibiotics (Thiel, 2004). The idea of phage therapy has been around since the discovery of phage a century ago. However, early phage therapy research suffered from issues such as poor understanding of phage biology and lack of high quality clinical trials (Sulakvelidze et al., 2001). Even with new, industry-standard clinical trials underway (Reardon, 2014), there is still a lack of principled understanding of how and when phage therapy works. In particular, it is unclear how the host immune system would influence the efficacy of phage therapy.

Through mathematical modeling, we identified (Leung and Weitz, 2017) an important synergistic effect between phage and the immune response in eliminating pathogenic bacteria. In this phenomenon termed as “immunophage synergy”, bacteria can be eliminated by the combined action of phage and host immunity, even when neither phage nor the immune response can do so when acting alone. In collaboration with experimentalists at Pasteur Institute (Debarbieux lab), we developed a framework combining nonlinear population models with in vivo experiments to show that immunophage synergy is robust and essential for effective phage therapy (Roach, Leung et al., 2017 (*co-first authors)). Further modeling efforts have shown that this synergy may be required even for phage-antibtioic combination therapy with evolutionary trade-off between phage and antibiotic resistance (Rogelio et al., in review). In addition, by extending the model to consider interactions between commensal bacteria and host immunity, we found that immunogical synergy may also be an important driver of commensal protection and probiotic therapy (Leung and Weitz, 2019). Taken togehter, our work highlights the need to understand the tripartite interactions between host immunity, bacterial pathogens and antimicrobial agents at a systems level.

Phage are the most abundant biological entities on Earth (Chibani-Chennoufi et al., 2004). However, much remains to be understood about the structure of phage-bacteria interactions. The interactions between different strains of bacteria and phage form a bipartite network with two types of nodes. A connection in the network denotes the ability for a phage strain to infect a certain strain of bacteria. The structures of these phage-bacteria infection networks have been characterized at the Weitz lab (Flores et al., 2011; Flores et al., 2013), revealing intriguing patterns such as nestedness, where nodes with low degree (specialists) contain a subset of links of nodes with higher degree (generalists).

I am interested in understanding how large-scale patterns in these networks emerge from coevolution between phage and bacteria. To achieve this, we proposed a novel network growth mechanism with conflicting interests in the preferred network density between two types of nodes (Leung and Weitz, 2016). A phage node would maximize its connectivity (ability to infect) while a bacterial node would minimize it (developing resistance), both subjected to costs required to modify the network. Termed “conflicting attachment”, the mechanism reproduces realistic network patterns similar to that observed experimentally (Flores et al., 2011; Flores et al., 2013).

In many biological networks, it is difficult to observe the network connectivity directly. However, it is often easier to measure the dynamics of the nodes. As such, algorithms that can reconstruct network connectivity using only measured dynamics are highly desirable. My doctoral research with Emily Ching and collaborator Pik-Yin Lai has resulted in a model-free method of network reconstruction from time series that is applicable to both linear and nonlinear dynamics in unweighted or weighted networks. A robust way to reconstruct networks from dynamics will be valuable in understanding the relationship between structure, dynamics and functions in biological networks.